Albuquerque clothing company closing in on $1M seed round 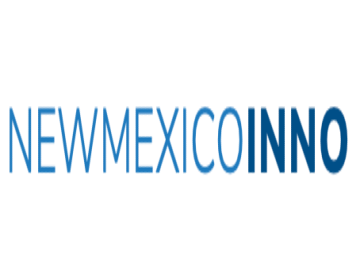 It’s safe to say that when Finnegan Shepard arrived in New Mexico to pursue a master of fine arts in fiction at the University of New Mexico, running a clothing company and finalizing a $1 million seed round was not in the plans.

But with about $5,000 in savings and the experience of not finding clothing that fit, Shepard did just that.

Both& Apparel launched in 2020 with the goal of bringing high-quality clothing — with a proper fit — to the trans and nonbinary communities.

“[There] is the real advantage that I haven’t come from the fashion world. … I come with problems. I come with an understanding of the problems the communities [are] facing and potential solutions for what needs to happen at a product innovation level,” Shepard said. “And then we’re able to translate that into fashion.”

Headquartered in Albuquerque, the company has built a design, sourcing and logistics team working out of New York City and works with vendors in Turkey and Portugal.

Both& Apparel is on track to increase its revenue by four or five times this year with Shepard as the only full-time employee and a team of part-time employees handling marketing, growth, design, production and sourcing.

So far, Shepard has reached about 80% of his goal of raising $1 million from those who want to “get in early on what is poised to be the ‘Nike of the nonbinary generation’.”

That effort includes money from some well-known figures and organizations in the New Mexico investment landscape such as John Strong and the New Mexico Vintage Fund.