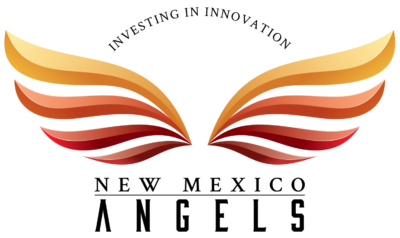 A partnership announced this month between a national consulting group and New Mexico Angels will increase the Albuquerque-based investment organization’s capacity for helping local startups grow. New Mexico Angels announced on Oct. 4 that it reached a contractual deal with Marion Street Capital. The management consulting firm is headquartered in Philadelphia and has an office in Santa Fe.

Marion Street will handle the sorts of financial and data analyses required for New Mexico Angels to identify more startups that it can help scale, said Drew Tulchin, the group’s president.

“Having access to people who specialize in startup company finance and analysis allows us to build capacity for the New Mexico Angels,” Tulchin said.

There are a lot of local companies that could benefit from connections with larger sources of capital, Tulchin said. He said that NM Angels worked with 11 companies last year and another 12 this year so far.

“But 12 is only a fraction of the opportunities that are in the state,” Tulchin said. “The limiting factor is that we’re small and need to do structured analysis to make sure these companies are good investment prospects.”

The average deal for firms in the Angel Capital Association, a national organization that New Mexico Angels is a part of, ranges from $200,000 to $250,000, Tulchin said. But, he said, a startup typically requires $1 million to $2 million to “really grow.”